Ensemble KOMPOPOLEX is a trio based in Wrocław (Poland) specialising in new music. They perform pieces that are engaged and engaging, often leaving their instruments in favour of cables, keyboards, dance or singing. The group consists of Aleksandra Gołaj (percussion), Rafał Łuc (accordion) and Jacek Sotomski (computers).

Aleksandra Gołaj is a percussionist of NFM Wrocław Philharmonic Orchestra. As a chamber musician she regurarly performs in contemporary music festivals, such as MUSMA, Musica Polonica Nova, Musica Electronica Nova, ISCM World Music Days 2014, Poznań Music Spring, Music on Summits, Warsaw Autumn. During 2015-2018 she was a lecturer at Academy of Music in Wrocław. She is engaged in outreach projects in order to raise music awareness for youth people and takes part in pilotage programme of Lower Silesia Music Association to implement brass orchestra classes at schools.

Rafał Łuc, musician, accordionist. Graduated Royal Academy of Music in London, Musikene in San Sebastian and Academy of Music in Wrocław, where is teaches at the moment.
He performs around the world, solo, as a chamber musician and with orchestras such as BBC Symphony Orchestra, London Sinfonietta, Aurora Orchestra, Rambert Dance Company, NFM Philharmonic Orchestra. He has made more than 80 world premieres and Polish premieres enriching the accordion repertoire. Rafał's recordings can be found on 10 CDs. Neil Fisher from "The Times" labelled him as an artist who performes with "deep engagement with the expressive potential of his instrument".

Pieces by Jacek Sotomski have been performed in festivals such as World Music Days, Warsaw Autumn, BIFEM in Bendigo (Australia), Ostrava Music Days, Musica Polonica Nova, Musica Electronica Nova; as a musician he performed at Festival Licences in Paris, Ring Ring in Belgrade, Cinemascope in Minsk. In 2018 he has been nominated to Polish music environment award called Coryphaeus of Polish Music as a Discovery of the Year section. In 2011 he established duo sultan hagavik with Mikołaj Laskowski, which won OFF stream award of Stage Song Review in Wrocław two years later. 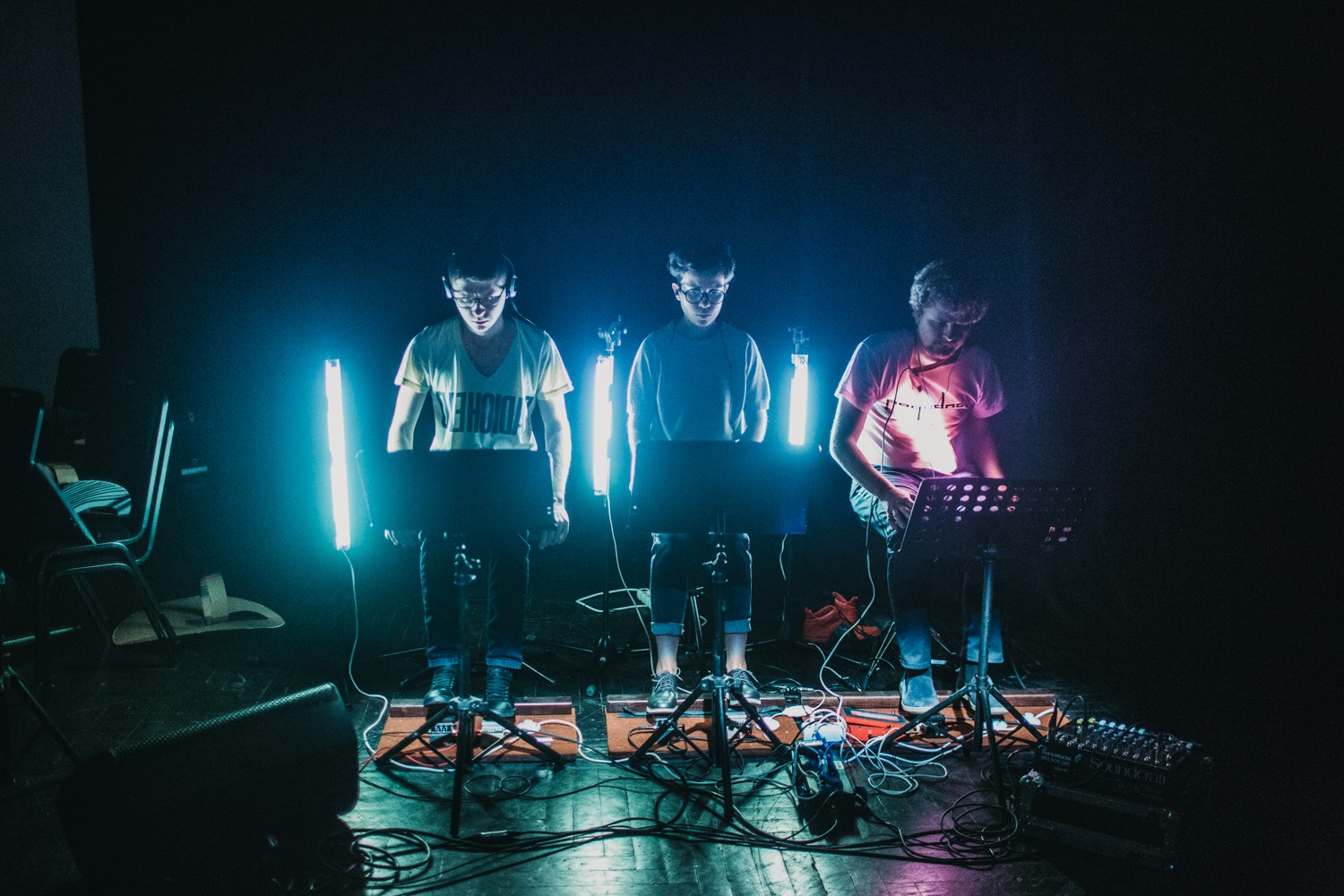